Over the years it’s been a common practice among coaches, trainers, and organizations to implement Olympic lifts with the intent on developing power and athleticism. After all, at the end of the day a stronger athlete is a more competitive athlete…OR are they? Continue reading so that we can explore this concept in deeper detail.

The Truth About Strength

As a strength coach with over 15 years of experience with working with athletes from nearly every kind of background I have learned the significance of quality technique when it comes to executing a lift or movement in a given training environment. This should be something that you would think would be commonplace when in reality it’s not…at least not as much as you’d think. 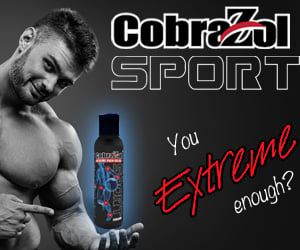 No, today’s post is simply going to be about the reality of many situations concerning the training of athletes in larger settings which generally results in the diminishing technique of movement, particularly for less experienced lifting athletes.

Strength specificity is about developing the strength needs that are more specific to the needs of your sport or life situation. Sure we can just focus solely on getting stronger by increasing an athlete’s bench press, or squat, but if those specific strength attributes were all that mattered then everyone in every sport would just be powerlifters. 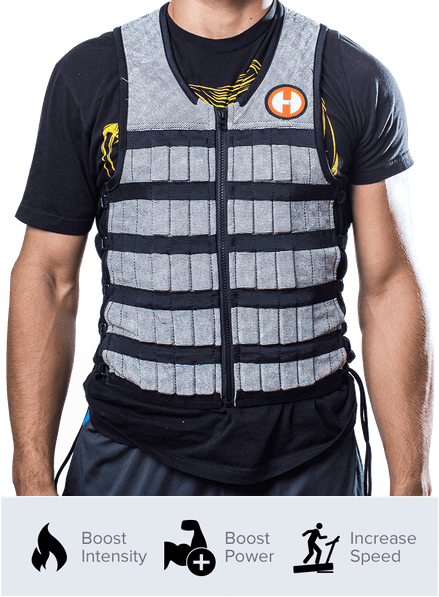 Likewise, another common fallback model for many coaches when it comes to developing other types of strength such as power generally involves the implementation of Olympic lifts.  Olympic lifts such as snatch, cleans, and jerks are all wonderful for developing the all important trait of power, or speed strength. However this item of choice is only as good as it is coached…and even more importantly how it’s executed.

The whole purpose for developing strength is to introduce a training stress that is balanced for an individual to acquire the physical needs of their sport, or life situation. It doesn’t always have to be about bench, squat, and cleans.

As a matter of fact I would argue that when addressing power there are more efficient and more idiot proof ways to go about obtaining this trait with a higher degree of quality and efficiency, particularly when looking at having to train a large group or team in the process. 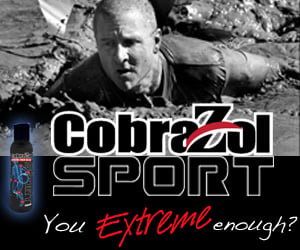 Essentially a high level of athletic strength involving the development of power typically involves being able to train and execute triple extension of the ankles, knees, and hips in a given movement. By default many coaches resort to doing this by automatically incorporating hang cleans and/or power cleans (Olympic lifts) in the process.

The problem with this is that these lifts are very technical in nature and when dealing with a large group it makes the task of quality control in regards to technique very cumbersome for coaches, unless they happen to have a large staff, committed students, and a timeline that allows for an adequate learning curve.

Look I’m not saying it’s not possible, but I am saying that there are other ways to go about training the triple extension of the ankles, knees, and hips that doesn’t always have to involve more technically challenging lifts and implements in the process. Overhead medicine ball throws are a great example.

As you can see in the video I was having fun with the overhead medicine ball throws until I failed to clear the fence on the last throw. All joking aside the benefit to this is that such a drill presents a challenge with each throw encouraging more quality in effort in an attempt to beat a previous throw. Self competition is the best.

In addition to this the drill doesn’t require a great deal of equipment, or technical coaching in order to pull it off. With each throw we are training triple extension. The drill is a great option for obtaining a quality level of athletic fitness. 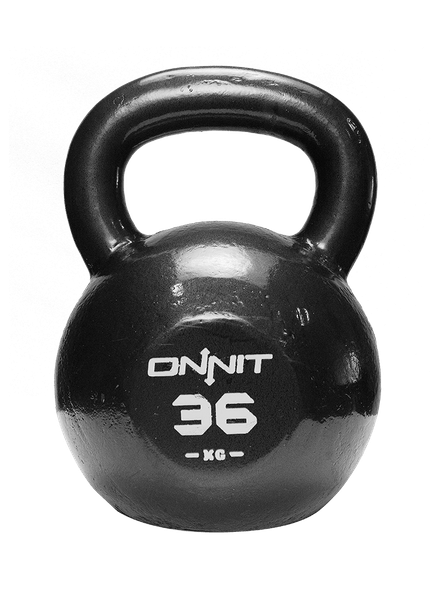 There are obviously some very technical aspects to the drill that need to be addressed as I pointed out in the video, but much of the complexity associated with this drill are fairly minimal by comparison to a lot of Olympic lifts.

The point here is that strength should be specific to a sport, or life situation. However, when looking to develop power there are other less sophisticated ways to go about doing it.

Being a smart coach goes beyond understanding the technical complexities associated with mastering a very involved lift. The real sign of smart coaching is being able to get the most bang for your buck when dealing with time and other life restrictions. This is the true sign of quality coaching.

How do you go about training triple extension? Don’t be shy about posting up in the comments here below. Stay strong. Be better. Train smart.

Why You Shouldn’t Perform Box Jumps As A Conditioning Drill

Are You Neglecting This Strength Movement?

Everything You Need To Know About Speed Training

Honing Strength: The Importance Of Reaction And Coordinated Movement

Can Motivation Be Coached Into An Athlete

Do you consider yourself to be a motivated person?  Do you think a coach or…

Is Heavy Lifting Bad For You?

by: Brandon Richey--Get Free Updates And Training Guides Here Is Heavy Lifting Bad For You?…