So I haven’t had a chance to get this up until this week, but the past couple weeks have been very interesting. I’ve had my hands full with a couple new projects and I was able to witness something pretty incredible from a good friend of mine back on Saturday, September 16th 2017. For today’s post I’m going to elaborate on that day’s event.

So I’ve had my hands full working with some fighters to get them into fight shape for the past several weeks. One of the fighters I’ve been able to work with at least on an intermittent basis is my good friend and retired national Muay Thai champion Jeff Perry.

If you’ve followed this blog long enough you may know that Jeff and I have had a long standing friendship dating back to about 2002. It’s because of Jeff that I got involved with practicing and training in the Art Of 8 Limbs…Muay Thai.

I was honored that Jeff was trusting in my abilities as a strength coach while giving me the opportunity to work in designing his strength and conditioning program for nationals back in 2003 when it came to him defending his national title. Long story short he succeeded and did so in record fashion.

Crush Your Training In Record Fashion

Fast forward to two years ago and Jeff was faced with the biggest fight of his life to date. He was diagnosed with stage 4 Non-Hodgkin’s Lymphoma. This was his new opponent. He underwent the most aggressive form of chemo known to man for this awful disease. We both had a lot going on in our lives during that time, but watching Jeff deal with this huge obstacle was truly inspiring.

I’ve got to admit that even during the peak of the treatment Jeff’s attitude was incredible. I never saw him act any other way than positive. He never complained, never got down, or showed negativity. Since I’ve known him I’ve never seen him act like any of that.

Regardless, after several rounds of aggressive chemotherapy treatment and 2 more years of maintenance chemo Jeff took his final maintenance dose of chemotherapy just a few weeks ago on Thursday September 14th, 2017.

Now here is the amazing thing. After taking care of the cancer and chemo on Thursday he turned right around just two days later on Saturday and fought in his first full contact Shidokan fight against the world champion Shenandoah Mcinnish since his retirement from Muay Thai 10 years earlier.

It was my understanding that Shenandoah had not lost a fight in over 4 years and traveled the world defeating his opponents. This man was a serious opponent.

When the smoke cleared Jeff had defeated Shenandoah after delivering a head kick in the final round causing him to quit. He had defeated his second tough opponent for the week. What a way to end the week!

I took some of the video footage here, but I must admit I only got a small clip as I was too caught up in the fight to focus on filming. It was a very intense environment. Jeff is in the all white gi.

As you can see with what little video footage is here it’s a brawl. This was quite a fight to watch. The fight consisted of a 3 minute round, a 2 minute round, and a 1 minute round. However, for some reason they let the fighters blaze straight through for the first 3 minute and 2 minute round having them fight for 5 straight minutes without rest! Of course, that was an eternity to fight for anyone nonstop and had them gassed at the end.

I wanted to make sure to post this story as it is something that I felt to be truly inspiring to a lot of people. Even though this is a strength and conditioning and fitness related blog I have always believed the only way to achieve your physical goals is to also understand the significance of having a strong mind. 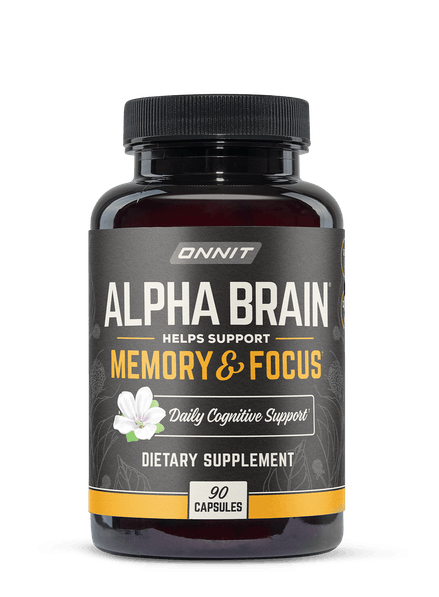 Jeff has shared a lot with me throughout his experience and attributes a great deal of his healing to both having the right attitude along with living a fit lifestyle. He directed all of his focus towards his health utilizing healthy nutrition, optimal supplement intake, and exercise.

The Highest Quality Supplement On The Market

With all of this being said at the end of the day the mind directs the body. If an individual adopts a victim mindset, or a negative attitude I’m a firm believer that their physical development will be largely influenced by this in a negative way. Likewise if one adopts a steady belief of “can do” and a “positive state of mind” I believe the body will reward and payback with true results.

There is no question that Jeff is a living example of the power of the mind. As a student and a friend I’m grateful to have been a part of the journey. What obstacles are you having to overcome today? Stay strong and keep training smart.

Can Mental Toughness Be Coached?

Embracing Discipline To Overcome Your Fears

The Psychology Of Strength

Killing Strength: Your Smart Phone Is Killing Your Gains

Ok so most of the time I like to dish out informative training programs, lifting…